One day, deliveries will be “zero emission”

The growth in e-commerce has clearly led to the growth in parcel delivery (an increase of between 10% and 15% per year is estimated) and this comes with its negative counterpart: carbon dioxide emissions. Fortunately, both the major stakeholders and newcomers in logistics are now gearing up to develop greener alternative transport that will allow usall to receive deliveries without feeling guilty. 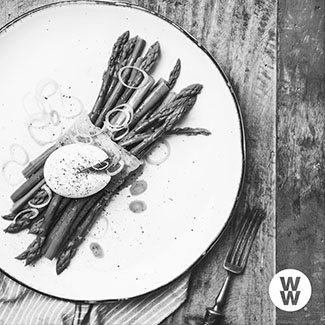 With the ban on diesel for carriers in an increasing number of European cities, the supply chain market is being forced to change. It must find alternative transport if it wants to continue to take advantage of the ever-stronger growth in the delivery market. We know that drone-delivery tests have begun and have been very encouraging. But city centres are not quite ready for large-scale deployment. As a result, we are seeing new types of vehicles and new forms of delivery.

GEODIS in France has updated its final kilometre delivery fleet in Paris by kitting itself up with electric models. With a range of around 150 km, these vans should significantly reduce air pollution. STREETSCOOTER, a company specialising in the design and construction of electric logistics vehicles (acquired in 2014 by DHL), estimates that the 10,000 vehicles already deployed have saved around 36,000 tons of carbon dioxide per van per year. But other, even greener, alternative transport is coming to our streets long-term.

What if cycling was the future of green delivery?

Quiet, economical, agile, clean… everyone loves the delivery bike, even other road users: We have never seen a double parked bike block an entire street. An electric version with a trailer can transport up to 100 kg of goods while still being able to reach all areas, including the increasing number of pedestrian zones in city centres. These advantages have seduced logistics giants like DHL, who are getting increasingly equipped or partnering with specialised start-ups. It now remains to set up dedicated infrastructure such as nearby urban logistics areas (storage, unloading, turning areas, etc.) so that bike paths and pavements do not become totally blocked.

Not only is the logistics of the last km the most expensive part of the distribution chain, it also generates 20% of urban traffic alone. Pollution, traffic jams, and delays build up in city centres. Fortunately, electric vans, bicycles and many other alternative transport options still to come could take over… as long as the infrastructure is there.

One day, food shopping will be the job of retailers

Our annual report is online!

One day, video conferencing will be truly everywhere