One day, we won’t need to be vegetarian

Picture this: it’s time to order your favourite hamburger, and the waiter asks you: “would you like your meat animal, vegetable or synthetic?” A utopian dream? Maybe not, judging by the evolution of consumer habits and progress in FoodTech.

Guilty pleasure, without the guilt.

We’ve all heard of the veggie steak which has been around for some time. Most often soya or cereal based, it is now a staple “traditional” meat substitute for millions of consumers. However, other more advanced versions are appearing with food chains which have made their name from flame-grilled meat. MC DONALDS, KFC, BUFFALO GRILL and the pioneer MAX BURGERS in Sweden have launched their own “green meat.” It’s a way of attracting a clientele 40% of whom have stated that they want to reduce their meat consumption.

You can’t tell the difference? 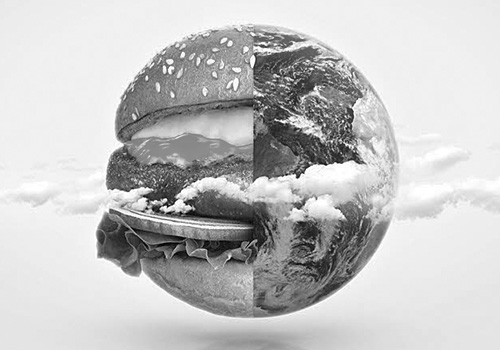 That’s what BURGER KING claim. Last Spring in the USA and Sweden (where 10% of the population are vegetarian) the chain launched a “veggie” version of its famous WHOPPER, with a steak that could be mistaken for tender and juicy meat. Its secret: haemoproteins. A molecule rich in iron which gives the mixture of soya, potato and coconut oil a red colour identical to meat. So sure of itself, the fast food chain has even developed a marketing strategy by creating a 50/50 menu. By choosing it, the consumer knows that they have a 50/50 chance of getting either a normal or a veggie burger. The two are so close, in look and in taste, that you have to scan the box with the brand’s app to find out which you are eating. But the food chains know full well that the future of meat will be decided in laboratories.

“In thirty years’ time, we will no longer kill animals for their meat”.

So says to Richard Branson. The renowned Virgin boss truly believes in synthetic meat. And he’s not alone: Take Bill Gates and the actor Leonardo DiCaprio, people are increasingly investing in research. The technology is ready: based on the culture and development of stem cells. The 1st in vitro steak was born more than 6 years ago. A good one hundred gramme piece costs no less than 250,000 dollars. Next step: industrial production. Researchers and distributers alike confirm that they are working flat out and have already given an “on the plate” date of 2021. 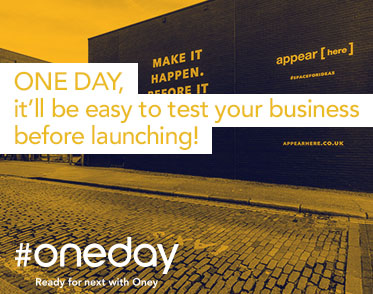