Bitcoin, Ripple, Tezos, Ethereum…although virtual money has been developing steadily since the early 2010s, it still remains the realm of the few (it is estimated that in France around 7% of the population hold some. Source: Institut Kantar TNS). However, with the well-known, established stakeholders acting as the main drivers, everything might be about to change. Is our relationship with money about to be really shaken up? Perhaps…

What are we talking about? 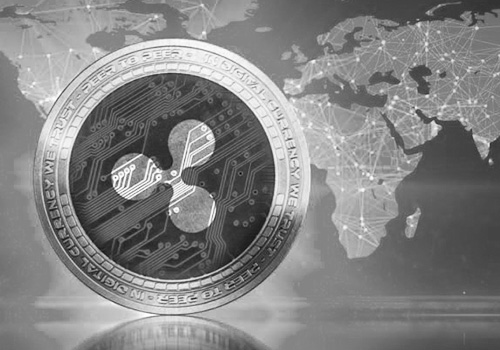 In 2019 there will be no less than 2,870 cryptocurrencies in circulation worldwide, representing €246 billion euros. In 1 year, that number will have climbed by more than 50% and their value by almost 35% (Source: National Consumer Institute). It’s therefore not surprising that institutions and corporations are keeping a close eye. Supported by the block chain technology, they offer several advantages in terms of security, transparency and accessibility by cutting out intermediaries. 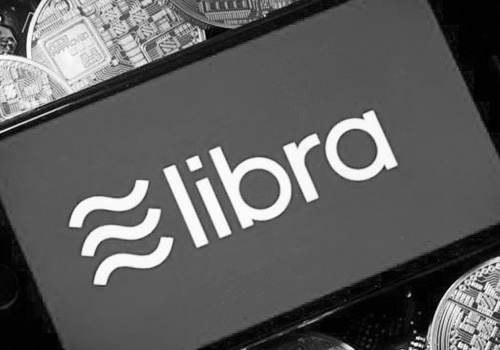 Launched with considerable media attention in 2019 and backed by Mark Zuckerberg’s group, as well as other partners such as MasterCard, Spotify and Uber, Libra foresees, according to its website, “becoming the currency of a transformed global economy to empower of billions of people”. It will respond to a growing need to exchange money (1.7 billion people do not have access to banking services and 85% of transactions in the world are in cash), accelerate payments and, above all, significantly reduce banking transfer costs. Fine words which are struggling to convince participants…starting with governments.

My money! My money! 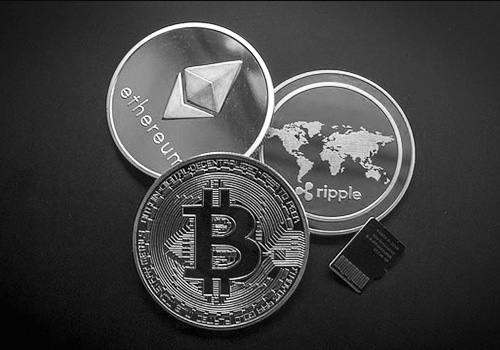 Among the fears are of course, loss of control of the money and everything that goes with it (economic policy, investment, national sovereignty, and more), as well as data protection. Because behind the money, there is what you make of it. If cash disappears in favour of a virtual currency created by a private stakeholder and they are then able to track all purchases – even the most mundane – what’s to say that the data won’t be used for marketing purposes? For now, Libra’s launch has been postponed, there’s nothing to say that “government” cryptocurrency could be on the cards. China has announced that it has been working on the creation of its own cryptocurrency for more than 5 years and it is getting ready to start testing in the coming months. And this time, the loss of national sovereignty argument won’t stick…