One day, employees will join forces for the good of their company.

Already faced with pressure exerted by NGOs, customers, and shareholders, companies now have to deal pressure from their own employees. In the firing line is the search for meaning and consistency. Great news for the planet, interpersonal relations, CSR policies and for businesses too!

Why CSR will become a key issue for businesses? 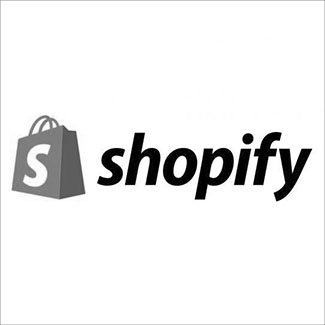 Sustainable development, environmental concerns, social projects… CSR (Corporate Social Responsibility) has become a strong marker for corporate image in recent years. As a result, companies are increasingly ready to sacrifice part of their business for definitive projects, most often dedicated to climate protection. We witnessed it this year in particular when Black Friday was transformed into Green Friday. It is most often a top-down approach, inspired by the CEO, and subsequently shared by all employees. But sometimes the pattern is reversed.

It’s a widespread phenomenon in tech companies and banks. Here we are thinking about MICROSOFT or HSBC where they have established offices, clubs and even employee committees. Their aim? To make the most of being “at the reactor’s core” to influence the choice of projects and governance of their own company, thereby aligning more personal and corporate values. Last September, Microsoft employees took to the streets in the USA during a global “climate strike” ahead of the UN climate summit. Their demand? That their company reduce its carbon footprint and stop working with oil companies.

What do future employees think about CSR?

New generations arriving on the labour market are at the forefront. At the beginning of 2019, up to 35,000 Belgian secondary students, as well as primary school pupils, demonstrated every Thursday demanding policies for climate action. In New York, more than a million have been allowed to protest indefinitely to defend the environment. In France, 30,000 students from elite higher education establishments (grandes écoles) also signed a manifesto supporting an ecological awakening. Their aim is to challenge future employers directly… and eventually find a job in which they will not have to abandon their commitments and ideals.

The movement starts at the bottom and is heard at the top. That’s how we could summarise the approach which is increasingly driving employees at large companies, recognising that they are also best placed to get things moving through CSR. The key is pride, recognition and return to a sense of purpose and achievement at work.

One day, there’ll be no more till receipts

One day, deliveries will be “zero emission”

One day, loyalty cards will be good for our health!